The stormy sea that breaks on limestone cliffs. The golden sunsets that illuminate the wagons of old mines and the mistral wind, raising clouds of pink flamingos and shaping the dunes. Welcome to Sardinia’s west coast.

There is a place in Sardinia where the coast, first low and golden, rears up into gigantic cliffs that plunge straight into the purest blue sea. Where nature reigns with all its powers, conquering vast areas of Mediterranean shrubs that have escaped man’s domination, intoxicating the air with fragrances. Sardinia’s west coast has a less known side away from the villages and the nightlife.

The silence mingles with the roar of the white waves rushing in on a turquoise sea. In the sky, the spectacular choreography of pink flamingos. On land the melancholy beauty of the old mines, reddened by time.

Oristano, with its Phoenician origins, is the noble soul of this part of Sardinia, with its monuments and its wine and food specialties, such as Vernaccia. The charm of Oristano is demonstrated during the equestrian tournament Sa Sartiglia, which takes place every year on the Sunday and the last Tuesday of the Carnival season. On that occasion, all the ceremonies relating to the tournament are reminiscent of the glorious historical past linked to historic guilds.

Cabras, whose basin is famous for the variety of aquatic birds that breed in the reeds, houses the famous giants from Mont'e Prama, the oldest giant statues in the Mediterranean, and the archaeological remains found at Tharros in the Municipal Archaeological Museum Giovanni Marongiu.

Leaving the coast for the time being, in the hinterland you will find beautiful Santu Lussurgiu, with its historic centre and its charming views and the spectacular church of San Leonardo de Siete Fuentes, a Romanesque church embellished by seven gushing fountains. The famous Roman baths of Fordongianus, dating from the first century AD, are located on the banks of the river Tirso. The spa, since it was founded, exploits a natural source that still flows at a constant temperature of 56 degrees and that continues to be used for its healing properties.

Further south, be enraptured by the jewels of the Costa Verde, almost 50 kilometres of wide beaches, rocky coves, white seabed and golden sand, whose distinction lies in the silence and wilderness that surrounds these places. Don’t miss the beach at Piscinas, the only desert in Europe, with its mountains of sand sculpted by the mistral, and its sea lilies and poppies, it can offer you the incomparable view of the Sardinian deer going down to the sea at dawn.

Buggerru, the Porto Flavia mines and Montevecchio, whose ruins of mining villages resemble Wild West ghost scenarios, are of incomparable charm. Do not miss the Masua Beach, in front of which stands the Pan di Zucchero, a limestone cliff 133 metres high.

Western Sardinia landscapes, with their vast and open sea, invite exploration and contemplation.

Places of the heart

After you discover them, they will be yours forever 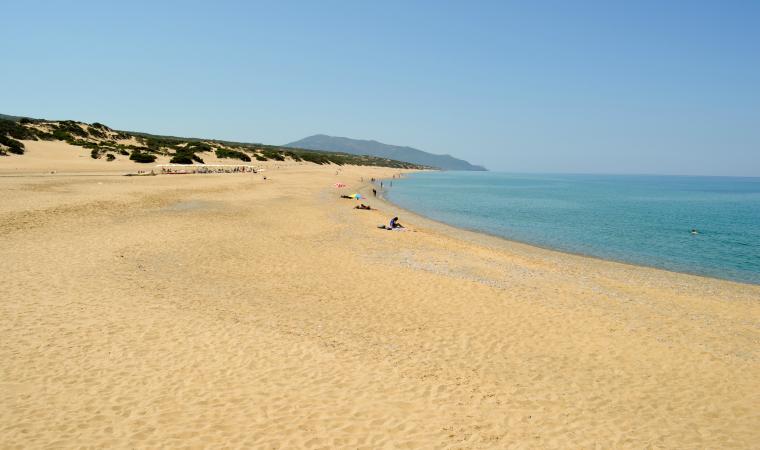 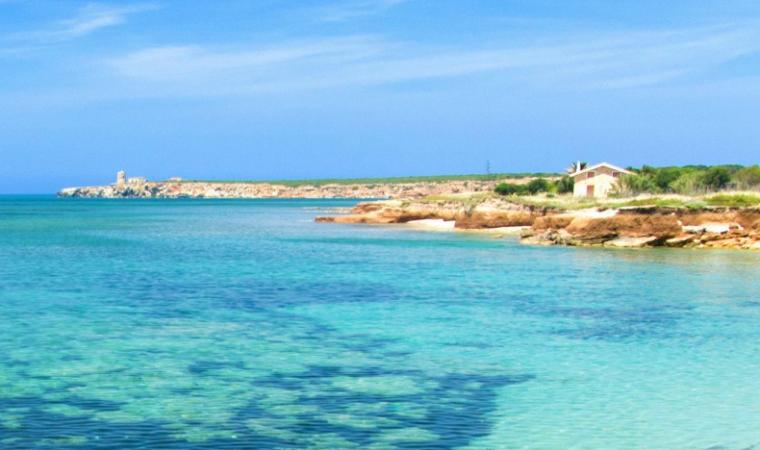 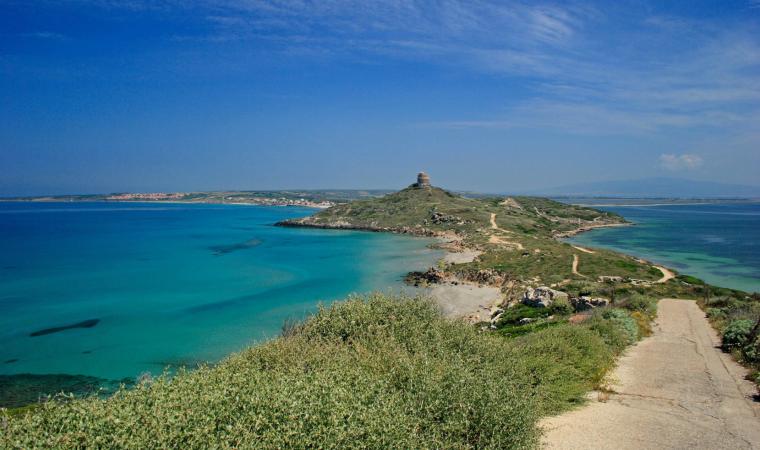 Local events no to be missed 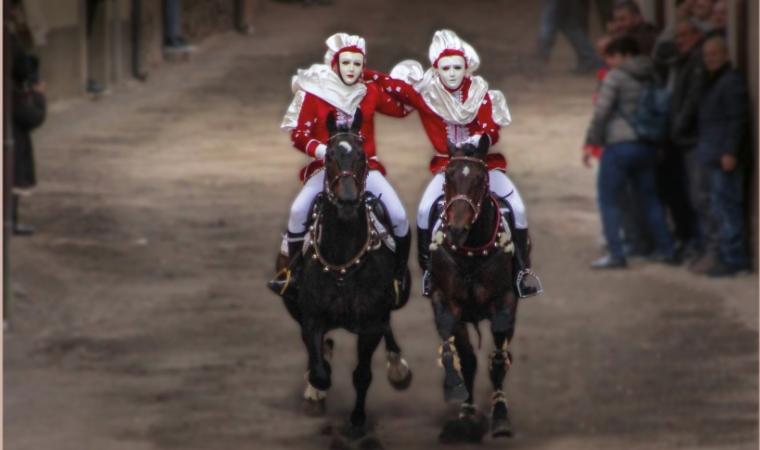 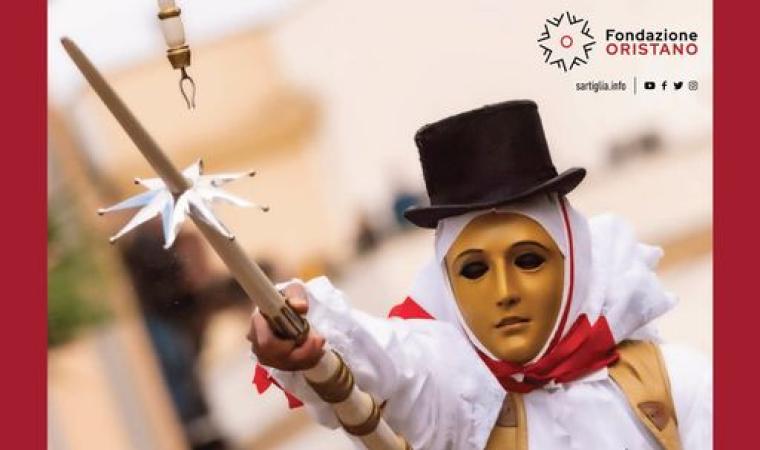 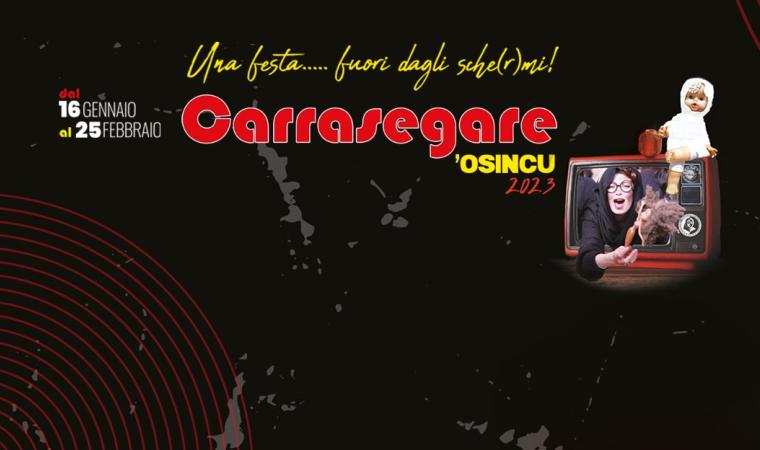